Versar provided comprehensive construction phase and management support throughout Afghanistan. Versar's strong and long-standing symbiotic relationship between corporate Versar professionals and its Afghan counterparts was highly valued by USACE and was critical to the success of this contract. The heart of Versar's support was providing onsite Quality Assurance Representatives with degreed Afghan engineers. Versar supplied USACE with QARs and Engineers at every USACE construction project in Afghanistan. When security allowed, Versar's personnel worked alongside USACE Engineers but typically Versar's personnel were the only USACE assets onsite for months Versar's Afghan Engineers worked side by side with USACE Engineers, providing design submittal review across northern Afghanistan. Versar's personnel's professional knowledge of the locally available materials and equipment, and capabilities of Afghan skilled workers was key to accomplishing the design element changes.

Versar's professionals were the trusted subject matter expert and their evaluations and comments of RFIs were highly valued by USACE. Versar's team of Afghan subject matter experts reviewed Value Engineering Change Proposals (VECP) proposals from Afghan contractors alongside their American USACE counterparts and often collaborated with the contractors on revised VECPs that incorporated some elements from USACE/Versar expertise and some elements from the contractor's expertise. Versar's remarks were routinely incorporated into the final USACE responses for projects across the northern half of the country.

Versar also provided critical management support services across Afghanistan, including USACE administrative, safety, and programming support at the District, Area and Resident offices. Our team included a Full-Time onsite Program Manager combined with two corporate Vice Presidents spending more than 4 months collectively in Afghanistan to ensure work was implemented successfully. Versar's Safety Officers enforced USACE Safety Policies throughout Afghanistan by reviewing site specific safety plans and conducting thousands of field safety visits. USACE teamed with testing laboratories in Afghanistan. Versar's QARs would assist the testing technicians on site to gain access to the projects and then to collect samples, with our personnel routinely traveling to the testing labs in Kabul to witness testing procedures, inspect their equipment, and verify calibrations. QARs and engineers would review the results and provide them to USACE for inclusion in the contract files.

Versar established regional offices to house and provide workspace for its team when more than five personnel worked at the same location. These offices were equipped with satellite uplinks for internet connectivity, VOIP phones, office space and equipment, and then billeting for the team members. Versar maintained SPOT generated LOAs and military base access badges for all personnel.

"The [Versar's] oversight of USACE construction projects is exceptional. Versar is responsive to the volatile environment in which this contract is performed... Versar's Program Manager is exceptional. Not only is he actively engaged in the management of this contract, he is more than responsive to any unusual requirement that may occur. Versar is skilled at orchestrating personnel movements within a dynamic environment." 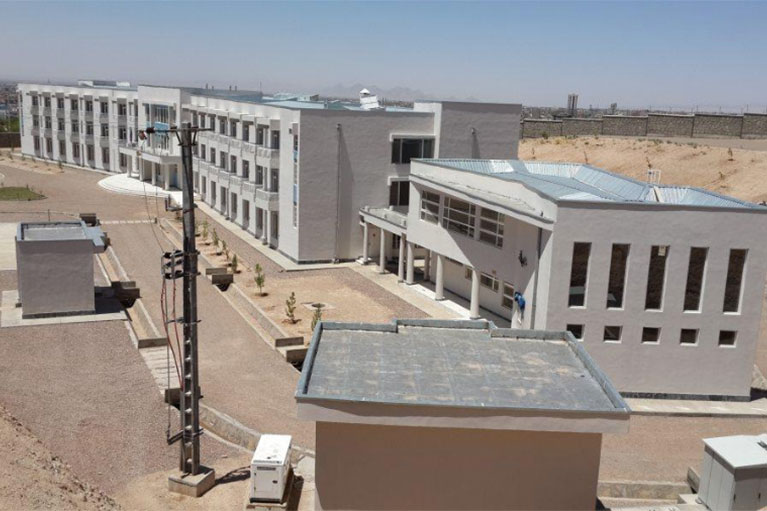 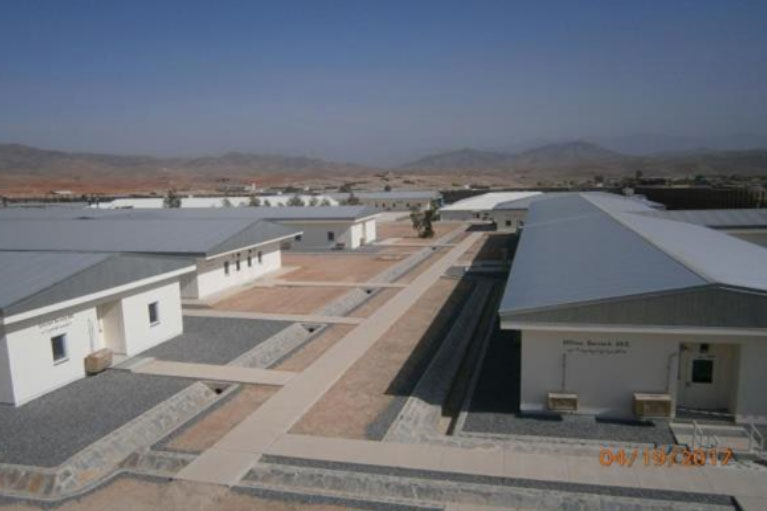 Stay up to date on our newest products and services.

Your information is 100% safe. We hate spam too.